While designing the control, panel we aimed at obtaining a minimalistic look, keeping the ergonomics and the broadest functionality in mind. Touch panel and optimal number of function buttons made the interface clear and easy to use. Interface is intuitive and easy for access to all important information regarding the propulsion system performance. Control panel has an attractive and modern design.

Control software is stored on a memory card (in case of damage, a quick repair is possible by replacing the driver and switching the memory card). Subsystems are connected in network based on ring topology which provides fastest reconfiguration time after system fail (short enough that operator won’t even notice system failure). Designed control system is based on double power supply system, providing high reliability. System components are approved by marine classification societies. 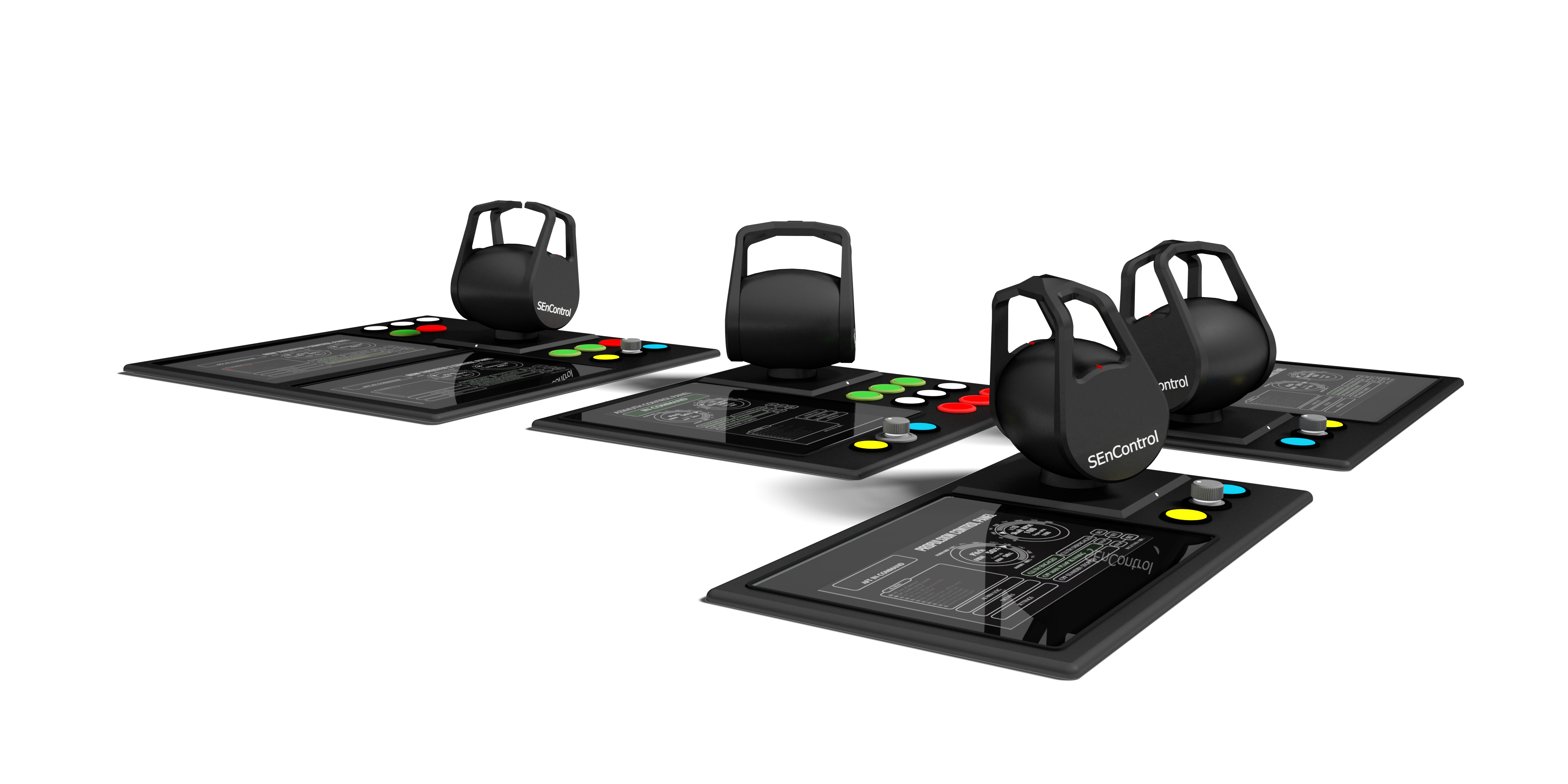